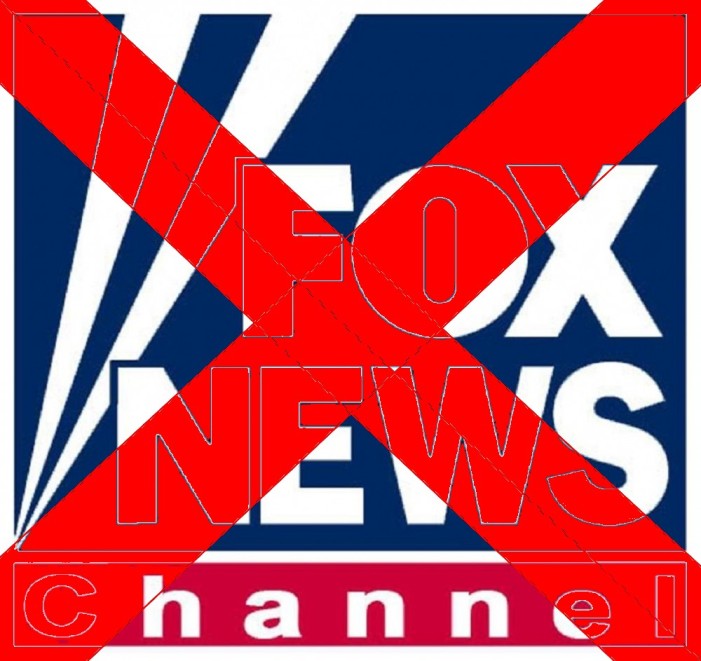 Monday’s Muse: I try to never hold any person in an esteemed position where they probably don’t belong especially if I don’t really know them. It’s amazing to me how easily we put people on pedestals for doing amazing things when at the end of the day they are still only human and prone to have issues. From the best of us to the worst of us, each of us have our issues.

The thing that gets me the most is when the so-called conservative media takes a personality and tries to dismantle their character based on past experiences they may have gone through. I wonder if they are intentionally trying to discredit a person’s present life’s work or trying to make themselves relevant as unbiased, obnoxious race baiting bigots. That’s pretty strong I know.

However, I think its fitting for FOX though. Especially when it comes to them reporting on minorities. Case in point this piece on Jonathan Butler is in my humble little opinion another attempt to vilify a minority who sought to speak blatantly against racism, oppression and intimidation at the University of Missouri. 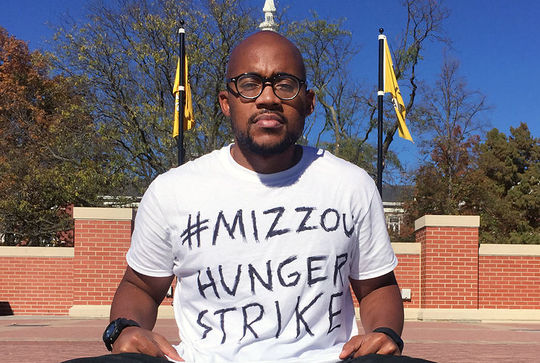 Because the ugliness of hatred was laid bare for public scrutiny and display, let’s find some dirt on the actors of justice and seek to show that they really weren’t good people.

As we “the conservative news establishment” tell an ugly story on the victims, surely this will make the state of their livelihood on campus well deserved at best or show them to be less than deserving of civil rights at worst.

In typical fashion “masta” refuses to look in the mirror at his own sins only to consume himself with justification of his horrific self-characterization of being better than anybody else. Since when did civil rights, equality and equity become essential for only the people who are without faults or rather sins? Why is a person’s past relevant to their fight for justice for all people?

Based on the historical narrative of American culture violence has always played a prominent role in the amassing of what we call today the United States of America. Just ask a Native American of their past experience with early settlers to this country and you will see a violent story told about a country that is on it’s way to being “GREAT AGAIN.”

When was it “GREAT”? When Native Americans were slaughtered and their homeland stolen from them? When Africans were brought here in ships by the hundreds of thousands after being stolen from their land? When Civil War broke out over the cost of FREE labor in cotton fields versus giving slaves their freedom to do whatever they wanted? Maybe it was great when we went into Iraq looking for Weapons of Mass Destruction (WMD) and ended up taking control of Saudi Arabian oil fields. Perhaps it was when we aided the dislocation of Palestinians from their land so that Jews could have a land belonging to others, all to themselves.

Let’s stop looking for what is wrong with people’s past that justifies unreasonable and oppressive environments in their present and really make this country a home of the brave and land of the free for all people. Fox News it really is okay for a freedom fighter to have issues and still not like the injustice they live with everyday.

After all haven’t you sacrificed your balanced reporting for conservatives “on the altar of Donald Trump.” Many loyalist have lost faith in your reporting according to Patricia McCarthy of American Thinker. In short, stop throwing rocks in glass houses and calling it responsible news reporting.